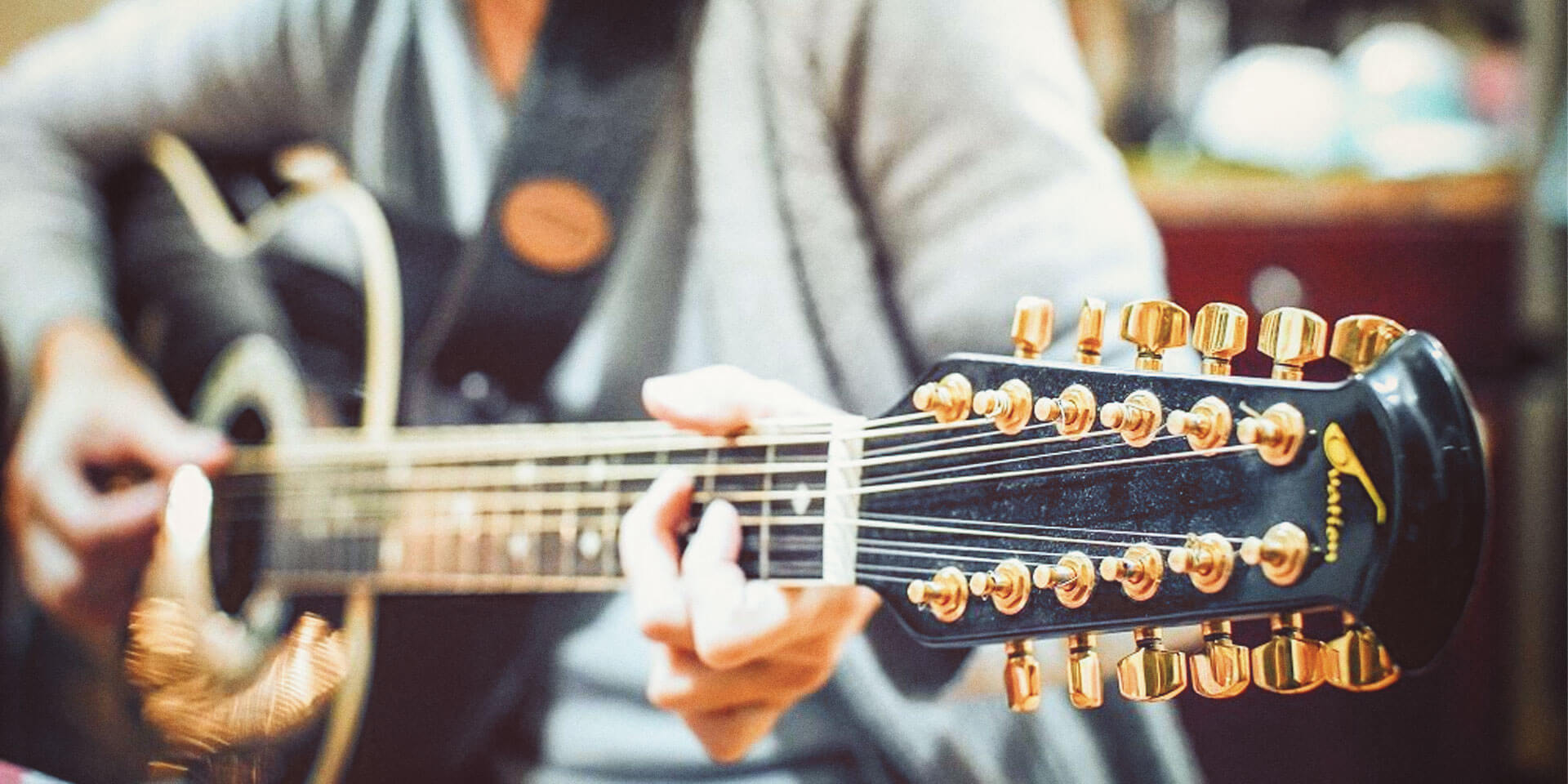 12-string guitars first gained popularity among folk singers, and only later, their electric versions were used by famous rock singers such as Roger McGuinn, George Harrison, and Peter Buck. They don’t differ much from the 6-string ones anatomically and in tuning, but most importantly, in sound. And today, I’m going to tell you what this instrument is, how to tune it, and how to play a 12-string guitar.

The natural chorus created by these strings makes the sound more resonant and brighter, with extra harmonics and overtones, giving it a vintage style. In addition, the notes sound longer than on a 6-string guitar. The 12-string guitar doesn’t create new notes but contributes extra resonance. This is especially true for acoustic types. That’s why they’re most popular with rhythm guitarists. And in electric guitars, the pickups pick up more vibrations and sounds. Of course, you should consider where and how you will store this guitar.

In fact, the 12 strings on the guitar are not tuned to different frets but paired. And the paired strings are tuned one octave higher than the standard string on the lower four strings and in unison on the upper two strings. Therefore, the tuning of a 12-string guitar is virtually the same as a 6-string guitar: “eE-aA-dD-gG-bb-ee.”

Usually, the strings are arranged so that the paired string is at the top, which means when you play it, you’ll touch it first. But it depends on the model of the guitar and your preference. With time, you’ll find out how you feel more comfortable.

It’s also worth paying attention to the tension of the neck when you change strings. Especially if it’s an acoustic guitar, where the neck and headstock are fragile. Take the strings off both sides one at a time, replacing them immediately with new ones, and remember that thin strings tear easily. Incidentally, this gives you a reason to consider how many guitars you need.

How to play a 12-string guitar

Before I get into the actual playing process, it’s important to note that 12-string guitars differ from 6-string guitars anatomically. For example, their fingerboards are wider, and many of them have shorter scale lengths. Also, the body of a double-string guitar is further reinforced on the inside. All these changes are necessary for tension relief and structural stability, as well as for providing a unique sound. These factors are sure to impact the physical feel of playing, as it is larger and heavier. You should pay attention to this.

As far as playing, the main difficulty is in pressing the strings. You will need extra effort to hold 2 strings with your fingertip. The wider fingerboard also makes it challenging to play for those with small hands. And it’s also interesting to note that the strings always buzz a bit, but that’s what makes a guitar with doubled strings sound special.

Anyone who already knows how to play a 6-string guitar will be able to master the 12-string guitar right away. But there are techniques specifically designed for this particular instrument that will help you get the hang of it faster. One of them is Fretting, which means pressing the string not with the fingertip but with most of the finger. The second common technique is Picking. In other words, precisely hitting each string produces more accurate sounds. To master these techniques and learn how to play a 12-string well, you’ll need to keep a proper hand position, a clear wrist movement without sagging, compactness, and clarity of movement.

Despite some of the differences between the 12-string and 6-string guitar, you could still see that playing it and tuning it aren’t much harder. But it can give you a new experience when playing your favorite songs. Of course, it’ll take time and effort to figure out playing the guitar with doubled strings, but you’re sure to get through it! 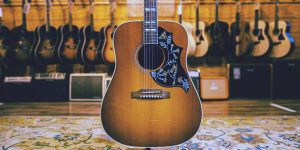 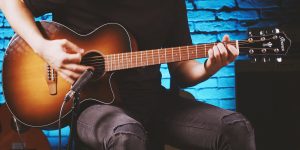 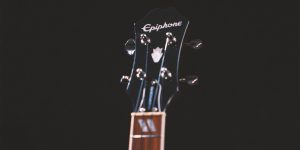 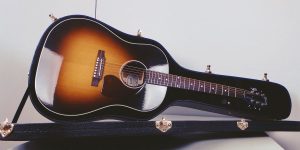 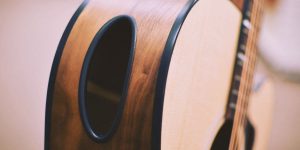 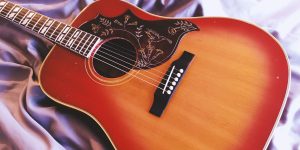 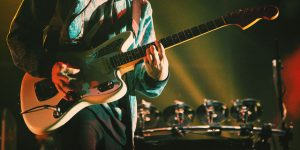 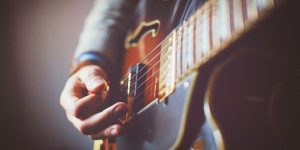 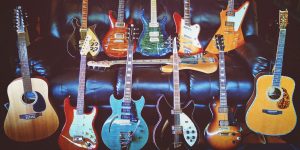 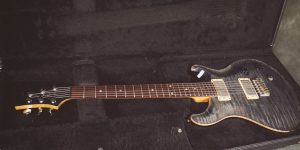 How to Store Guitars?

If you click a link on this page and make a purchase, we may receive a small commission at no extra cost to you. 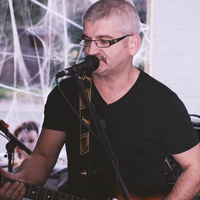 Stephen is a friendly guy who loves playing guitar. He's been into music since he was young and started picking up the guitar in high school. He's still learning how to play, but he enjoys it nonetheless.

We won't spam and you will always be able to unsubscribe.

Lowgearband.net is a participant in the Amazon Services LLC Associates Program, an affiliate advertising program designed to provide a means for sites to earn advertising fees by advertising and linking to products on amazon.com.